Home > How do you get your eye to stop twitching?

How do you get your eye to stop twitching? 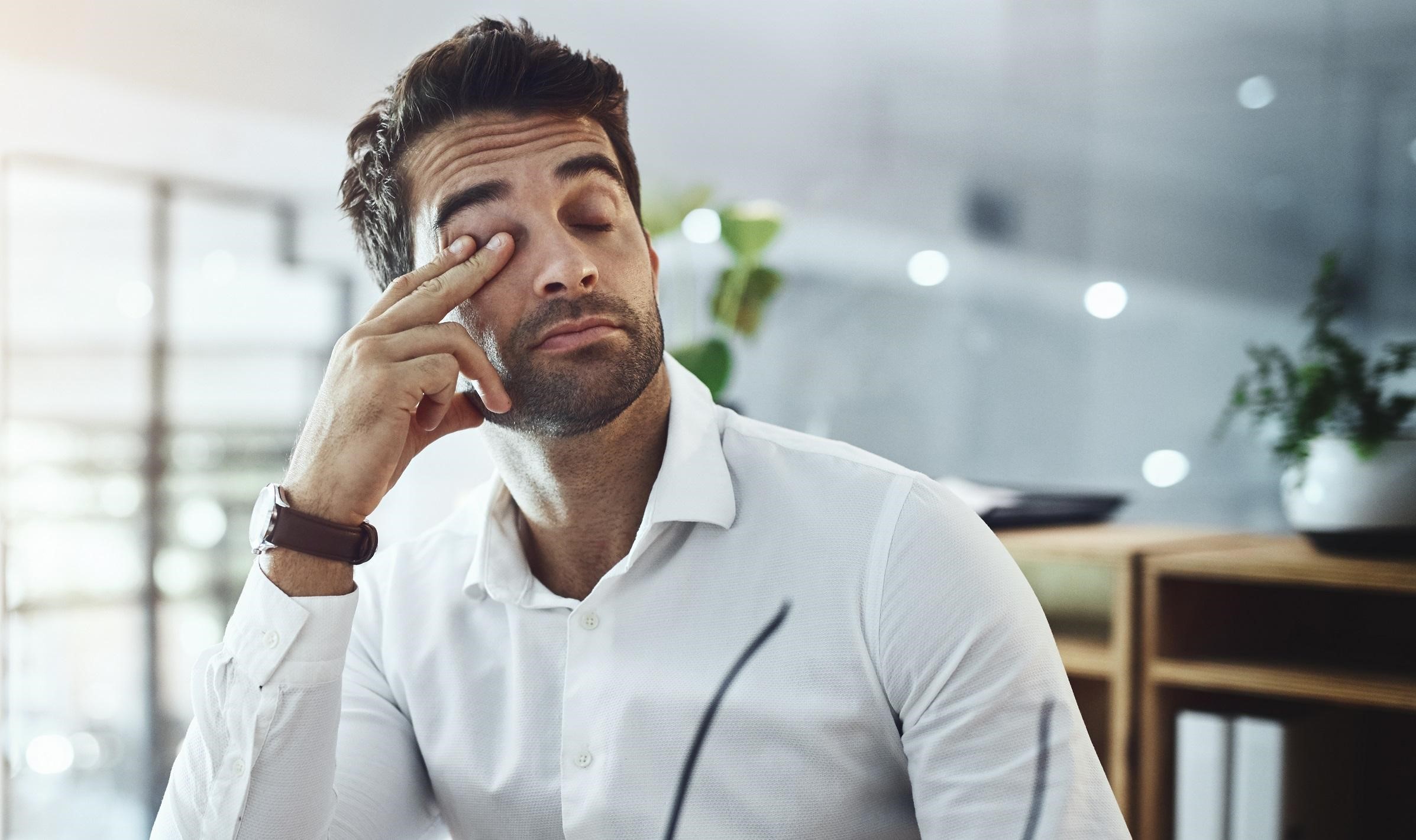 If you suffer from eyelid twitching, it can be very frustrating and sometimes embarrassing, especially if it happens frequently. This phenomenon usually appears in adulthood and, in many cases, only the bottom lid is affected. However, it can affect the upper lid too, and sufferers may experience twitching in one eye or in both eyes.

It can also affect different parts of the face. In some instances, those who feel a twitching sensation in their eyelid can also feel tingling, cramping or spasms in the same area or in nearby parts of their face such as in their cheek.

What causes your eye to twitch?

Although it’s something that so many people have experienced either as a one-off or on a practically regularly basis, there isn’t an obvious cause for it. Eyelid twitches are a common condition, with many people suffering from cases of it without reason.

While it’s rare that a twitching eye could be an indication of anything serious, there’s more than one potential cause for experiencing this symptom. The most common reason for an eye twitch is stress, where it could be difficult to remedy it if no effort is made to reduce stress levels. Tiredness is another likely cause of an eye twitch. For example, you might start to experience an eye twitch if you’re not sleeping enough at night.

In situations where you’re suffering from an eye twitch but feel well-rested and stress-free, the cause could be the use of alcohol, caffeine or tobacco, as all three have been known to cause minor facial spasms. If the problem only started after you began taking a new medication, that could be another possible cause.

After ruling out these reasons for a facial spasm, there are other less common possibilities to consider. These include eye strain from overexposure to electronic devices, an allergic reaction to something you’ve only recently come into contact with, a nutritional problem based on a lack of something important in your diet, or exposure to an irritant.

Does a twitching eye mean anything?

More often than not, an eye twitch isn’t an indication of anything serious, and it will eventually stop naturally. Many people who suffer from an eye twitch put up with it for a long period of time, and it can become a cause for concern if it doesn’t improve.

However, it’s rare that an eye twitch would turn out to be anything more than a sign of being stressed or tired, with the solution being to deal with your stress in a positive way or focus on getting more sleep at night.

It’s not as easy to cut out medication if that is the cause of your eye twitch, especially as there will be a reason why you’re taking it in the first place, but you could ask your doctor if you could take a different prescription that doesn’t have the same side effects.

How to cure eye twitching

The irony of having an eye twitch because of stress is that worrying about it is only likely to make it worse. If your eye twitch is caused by alcohol, caffeine or tobacco, the best course of action is to not drink alcohol in high doses, cut down on your daily caffeine intake, or cut out smoking entirely.

As for allergies, try to identify any new products you’re using or any irritants you may be exposed to. To find out if your diet could be causing your twitch, analyse the sorts of foods you typically eat to work out if any key components are missing.

Eye sprays and drops aren’t always the most effective solution for an eye twitch, but it could be useful to look at remedies for irritated eyes or use an eyewash if something in your eye is making it twitch.

Consulting a doctor or optician about your eye twitch isn’t usually necessary, but if you’re concerned that a prescribed medication is the cause of your twitch, if you’ve had a twitch for more than two weeks, if you can feel a twitch in more than one place, or if the area of the twitch now feels weak or tender, you should seek advice from a medical professional.